Am I British or Scottish or both? 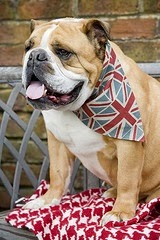 I am not particularly patriotic for either Scotland, or the UK.  However, I would say I am a nationalist, in the sense of the dictionary definition :

"Nationalist is usually a noun. A nationalist is someone who tries to obtain political independence for his or her country.
You can also use nationalist as an adjective to describe people, movements, or ideas.

Nationalist leaders demanded the extension of democratic rights.
The belief that nations will benefit from acting independently rather than collectively, emphasizing national rather than international goals.
Aspirations for national independence in a country under foreign domination" (not that the rUK is foreign, but certainly another country has overall control of mine) (taken from thefreedictionary.com)

It was my parents decision to live and have/raise their family in Scotland. By a decision made outwith my control, I was born, Scottish and British. My paternal Gran made the same decision when my Dad was born - he could very well have been born an English Brit (since his my Papa was a Scouser and his side of the family all live in England, apart from those who emigrated to other lands). Therefore, I neither chose to be Scottish nor British.
To be perfectly honest, I have never really given much thought to whether I'm Scottish or British, unless filling out forms, like job applications where your ethnicity is required, and have always just ticked 'British' as my Dad told me to do when I was 15 and filling in my first proper form.
When is comes to the national flags, however, I have always associated the Union Jack with England rather than Scotland - you don't often see Scots lads on holiday in Union Jack shorts. Don't shout me down for that comment, it is mere observation! The Saltire is my flag.
When it comes to the World Cup, I am always happy to support the England Team, and will do this year too. I could maybe only name 1 of the team players on the Scottish team, but could name most of the England team players - maybe this has more to do with them never being out the papers and their WAGS off the front pages of weekly magazines.

When it comes to the national anthem, I HATE God Save The Queen, for many a reason, but I do take great umbridge at the 6th line in the 6th verse "Rebellious Scots to crush". What Scot wants to sing this with pride? Where as the unofficial anthem sung at the rugby, The Corries, 'Flower of Scotland', always brings a lump to my throat and a tear to my eye.  Its my favourite bit of the rugby!
When the Olympics came to London, I did feel a bit of national pride, British pride. I absolutely loved what Danny Boyle did with the opening ceremony, our rich history of music and film, the NHS, engineering and invention.
As I said at the start, I am not particularly patriotic (although, maybe I am a little more patriotic than I first thought), and in an ideal world I would actually love to live in Sweden, as I love their culture and lifestyle.
But, Scotland is my home. I was born and raised here, and have chosen to stay and live here, raising my own family, so I want the best possible country in which to thrive in.  The things I felt British about - like the Olympics or unquestioned acceptance, are things of the past. There is nothing to be gained from nostalgia, when the current trend and looking forward to the future, it looks pretty bleak  for the UK. The empire is dead and buried, Rule Britannia, long gone.  We have a bright and prosperous future ahead of us, independently, doing what's in the best interest of Scotland, for Scotland.
So in answer to my own question, I think I can safely say that when I vote YES on 18th September, I am Scottish. 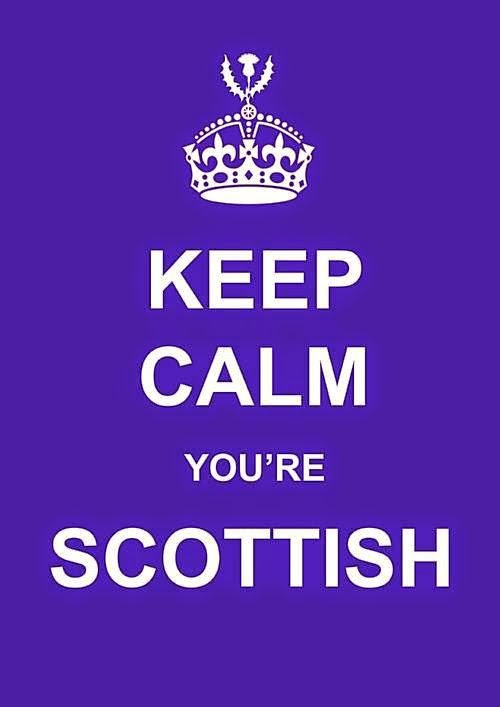