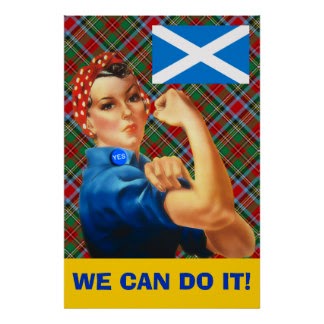 The Yes campaign has always been one of positivity and vision. The former, Better Together, now No Thanks, has always been one of negativity. This naturally following in line with their titles - Yes or No - who like to hear the word No? No you can't be independent; no you can't continue use of the pound; no you can't re-join once you leave (the last one there is pretty much null and void, as all countries who have become independent from the empire, have NEVER asked to return...)

I like to think I am a fairly positive person, and am genuinely finding a never ending supply of positivity in the Yes camp. It is really uplifting and infectious. How does that old saying go :
"Smile and the world smiles with you. Frown and the world frowns upon you"
Across the globe we are finding support for Independence (just not from world leaders who have been asked by David Cameron to come out and appeal to us to remain in the union, thinking specifically of Barack Obama and Vladimir Putin!) from the people of other countries - people the same as me, everyday, ordinary people.

What positivity is there surrounding this campaign?
Well, it happens to be THE most exciting time in British politics in living memory - possibly ever?!
People all over the country are engaged in politics in ways we've never experienced : in the pub, in the supermarkets, on the bus, waiting at the bus stop, over family dinners, in schools, in the work place canteens, in actual festivals for indy eg Yestival and Yesi n the park, on line - we cant move on Facebook or Twitter without seeing discussion and debate around it (which is fabulous), and that is all before mentioning the news coverage/TV programmes and newspaper inches dedicated to the debate. In keeping with theme of positivity, I will not dwell on the blatant bias and heavily edited journalism being broadcast/printed by the mainstream, but refer to the open and balanced reporting Wings over Scotland.
People, (particularly women - Emmeline Pankhurst would be proud) who, in the past never got involved in politics because they weren't interested, didn't understand, thought it was nothing to do with them, are now getting interested, finding out and understanding, and realising that this is EVERYTHING to do with them, not just the suits who had a posh education.
The debate is bringing people together - people of different backgrounds/ generations/ political points of view, to unite our dreams and discuss what it would means for us to get independence, or to have proper chats and discuss opposing points of view.
Most people are finally waking up to the reality that this referendum is just around the corner and we need to make our minds up.  I find it really fascinating to see and hear what people on BOTH sides of the debate have to say.  Afterall, it wouldn't be much of a debate if we all shared the same point of view or were neglecting to listen to what others have to say?
Its enjoyment in the way it is discussed - with respect for each other. I get really annoyed and can sometimes feel the rage when the discussion or debate descends into a slagging match, name calling and gets personal, just because someone holds a different opinion, especially when the media take to highlighting that the YESers are the ones in the wrong - there are plenty nasty comments being banded about back and forth between both sides. The most recent being about the abuse JK Rowling received after she donated to the No Thanks campaign. That was her choice to give her money to the side that reflected her views. Do I agree with her reasons for selecting No Thanks? No I don't, but she made HER choice.  When Colin and Christine Weir (the Euromillion lottery winners) donated their millions to Yes campaign, the barrage of abuse they received went wholly under the radar as far as the reporting press were concerned.
I don't see any positivity in the smear campaigns and hateful comments, how can solid useful debate flourish when people's heckles are up?

The main positive I am taking from the whole independence debate is 'Opportunity'
The opportunity to create the Scotland that we want. A Scotland to be proud of.  A Scotland who can take her place on the world stage as a new or evolved country in her own right.  An inclusive Scotland who extends the warm hand of friendship and welcomes everyone who wants to live and work here, and contribute to the success of our country, regardless of where they were born. Our nation is already made up of people born in Scotland, the rest of the UK, from people from all over Europe, Africa, Australasia, Asia, North and South America, a big melting pot of different cultures which we can learn from and  embrace into our already strong identity and rich culture.

In a world where war appears to be the way to decide anything conflicting at the moment, it is wonderfully positive that we are being given a democratic vote - a vote to be decided by the people of this country.
And, YES, it will be hard work to achieve what we want for Scotland, but nothing worth having is ever easy. 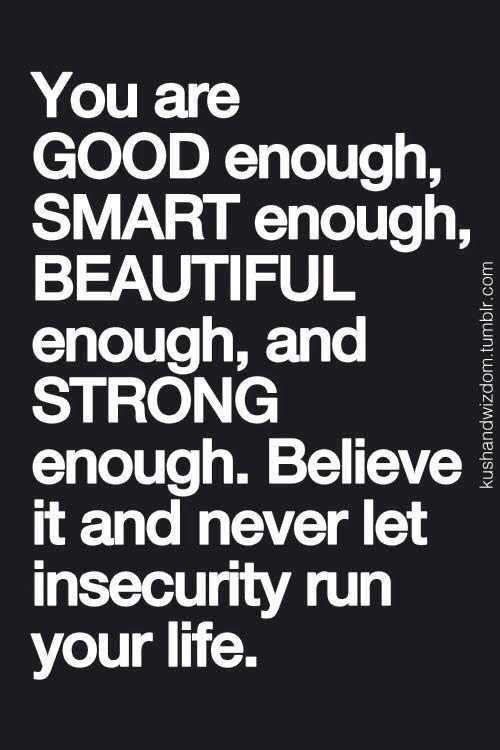 Friday 13th AND a Full Moon 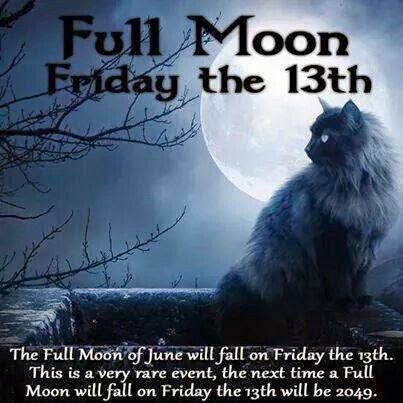