And still none the wiser....well, maybe not, I think I am fairly wise regarding some matters.  Maybe the saying should be: Another year older, but not any more sensible/responsible? Hmm, perhaps not. Still, my age is only the number of years I have been around, there is no rule book as to how one ought to act in accordance to that particular number - I still feel, sometimes, like I am 17, other days like I'm 71! And every other day I am in denial as to my real age and am, quite frankly, staying at 32. My younger sister is now actually older than me. I refuse to budge from 32 (it was a good year and a nice age), until my 40th. I think 40 seems like a good age - plus I want a party and have a 'secret' Pinterest board already, planning my Roaring 20's themed party - cannae wait, Charleston, anyone?

Anyway, this year, it was a scorching day - cue family day out to Largs. A roasting car journey, to the beach, which turned out to be a pebble beach, with a funfair and plenty ice cream.  The picnic got scoffed en route.  Ferries to and from Millport were watched every 20 mins and stones were skimmed. When I say skimmed, Hubby skimmed a couple of good ones, mine plopped straight into the sea and Kiddo's just got hurled waterwards.  It is impossible to go to Largs without going to the famous Nardini's - but that is exactly what we did.  I cannot believe we went and didn't get their ice cream - just a cone on the sea front! That said, it was a pretty awesome cone. 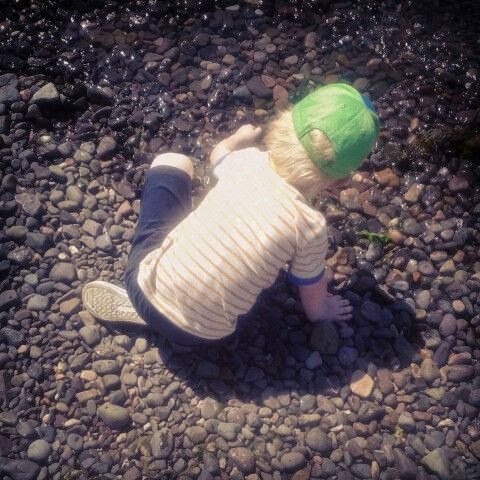 Enough of skimming - sitting and playing as the tide comes in 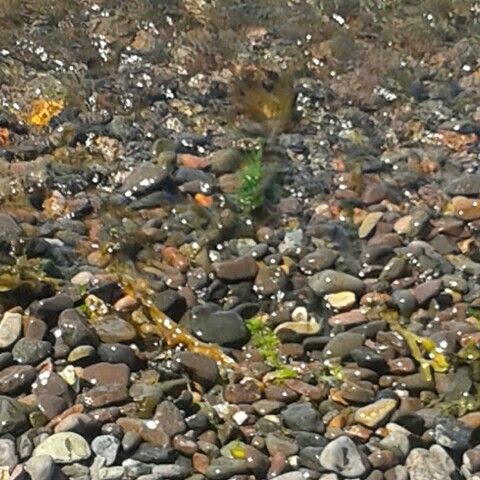 The water here is SO clear - its beautiful.
﻿
Another roasting journey home, and relaxed with a cheeky wee rum. 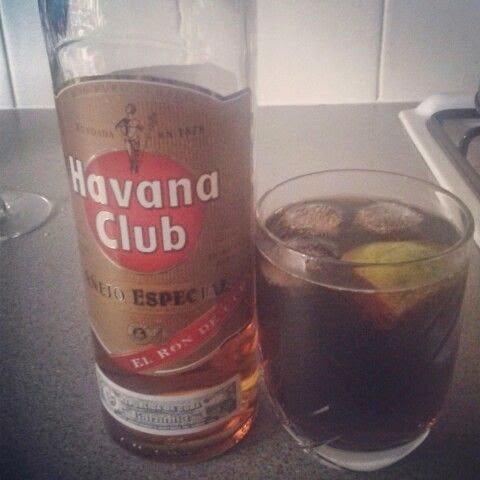 It was lovely to spend my day with my boys, as last year they were both poorly and I was 'delicate' following the Stone Roses gig in Glasgow Green the previous night.
x
Posted by Lissa at 13:04 No comments: 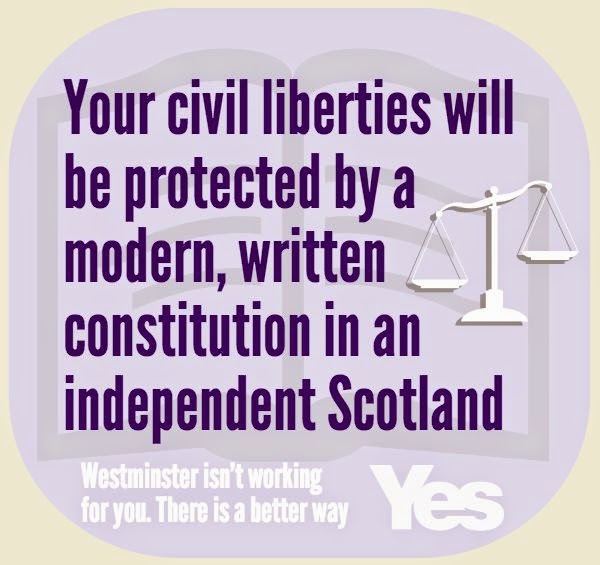 Work has begun on the Scottish Independence Bill.  The draft of the new Scottish Constitution for an Independent Scotland was published yesterday for consultation.
For me, the key points of note were :

Part 1: 1.(3/b) - the Scottish Government assumes full responsibility for the government of Scotland
Part 2: 2 - in Scotland, the people are sovereign
3.(1) - In Scotland, the people have the sovereign right to self-determination and to choose
freely the form in which their State is to be constituted and how they are to be
governed.
8.(2) - The Scottish Parliament may choose, as it sees fit, a national anthem for Scotland.
Game on - lets pick a rousing anthem that we want to sing out loud and proud, be it Flower of Scotland or something brand new - how exciting!
12(1) - The Scottish Parliament and its members, as the elected representatives of the people,
are accountable to the people.
23 - Nuclear disarmament.  The Scottish Government must pursue negotiations with view to
securing -
(a) - nuclear disarmament in accordance with international law, and
(b) - the safe and expeditious removal from the territory of Scotland of nuclear weapons
based there.
31(3) - ...must seek to promote-
(a) - the conservation of biodiversity
(b) - measures to tackle climate change
32 -  Scotland's natural resources are to be used in a manner which is -
(a) -  best calculated to be sustainable, and
(b) - of economical, social, environmental or other benefit to the people of Scotland.
Part 3: 35 - Repeal of the Act of  Union
The Union with England Act 1707 is repealed.