Why am I voting YES?

I was raised with the following rules :
1. Do not to tell lies  (You'll get more powers with Devo-max....so why was it not allowed as a 3rd option on the ballot paper, hmm?)
2. Do not believe in scary stories  (You can't get the pound)
3. If you cant say something nice, don't say anything at all (internet trolls -both sides as bad, one side reported in media...)
4. Do not give in to bullies, stand up for yourself ( David Cameron asking his pals to do his dirty work, because he is too cowardly to get personally involved)

I was also however, raised to :
1. Respect your elders
2. Do not answer back
3. Do as you are told

Now, I am an adult, not a child. So then why does Westminster  and the Better Together camp feel the need to treat Scotland (both the country and its citizens) as such?  I feel that "Father" (ie Westminster) has spoken and we (Scotland) must do as we are told.  The rebellious teen (that I never really was, but wanted to be) in me just wants to shout : "Fuck off!"

Most importantly though, I was always taught to remember my manners. So with that in mind, Yes please to independence and No thanks to Better Together.

What a glorious day...

...both in weather and content!
No plans made for today, having had a reasonably busy past few days. I always make sure Kiddo has a 'day-off' to re-charge his batteries and to calm any rising anxiety (of which he has had a fair bit this past week, but that's another story).  So, no plans, just see where the day takes us.
First off, into the back 'garden' (shared back green among residents of our block) to stake the sunflowers before they start to droop. This years flowers are certainly taller than last years, but have yet to actually bloom - we are actually having a summer, and it would be lovely if the big, friendly yellow petals put in an appearance. 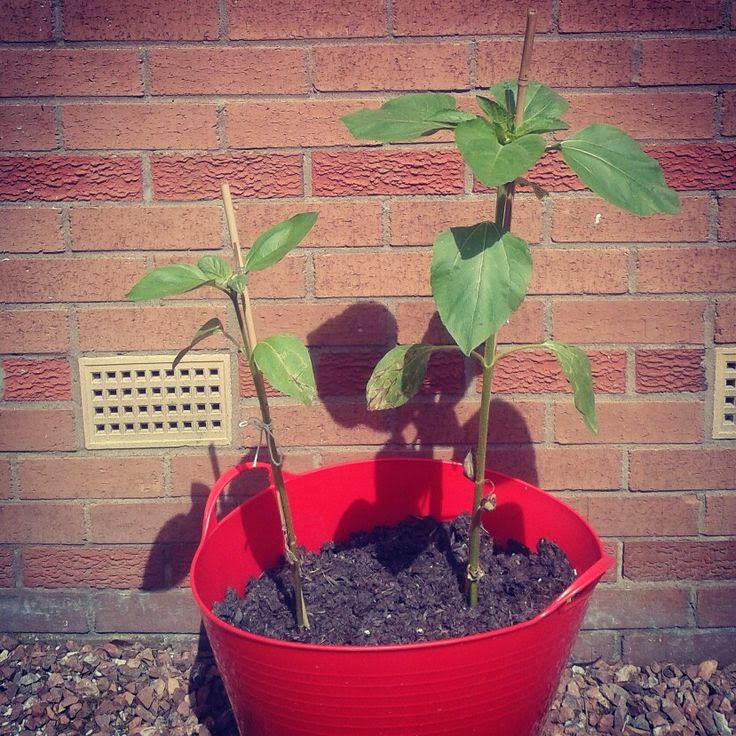 From the spare string (used in the staking) I had a nostalgic desire to play Cat's Craddle.  I attempted to show Kiddo, but his 4 yo fingers are not yet up to the intricacies of teasing and pulling the string, and we ended up in a knot. Games-a-bogie!

As mentioned previously, dinosaurs feature heavily in our house, and in an attempt to give Kiddo an understanding of scale, we try to figure out if certain dinos would fit in our livingroom (needless to say, the vast majority don't, being as the room is 5m long - but he has the understanding of what 5m looks like).  Cue the long stretch of back garden - plan was to measure the length of the garden to see if  a Supersaurus (at 138ft long) would fit... Unfortunately, the tape measure broke and the tape was swallowed up inside the box.  After thinking we were going to have to use a ruler (!) I remembered we had a spare length of bamboo cane. Result! Together we counted the number of bamboo lengths the garden was (47 units), but had no idea the length of the bamboo....cue showing Kiddo how to measure with his hand spread, tip of thumb to tip of pinkie finger. This was of no interest, he just wanted to know if he could fit his Supersaurus now. So I measured the bamboo by my hand, and  measured my hand with the ruler and did the sums....we'll keep the workings of maths for another day. At least he has an idea that there are different ways of finding out the measurement of something.  Incidently the garden is  154ft  and a Supersaurus would fit = happy child.

In the afternoon, a basin of water was taken out with a collection of Octonaut toys and play in the sunshine commence, while I read (The Common Weal) for a bit.  It got too hot. Trip to the shop for an ice lolly was a priority followed by a play in the park and home now for dinner.

Was a busy but brilliant day.
x
Posted by Lissa at 08:51 No comments: