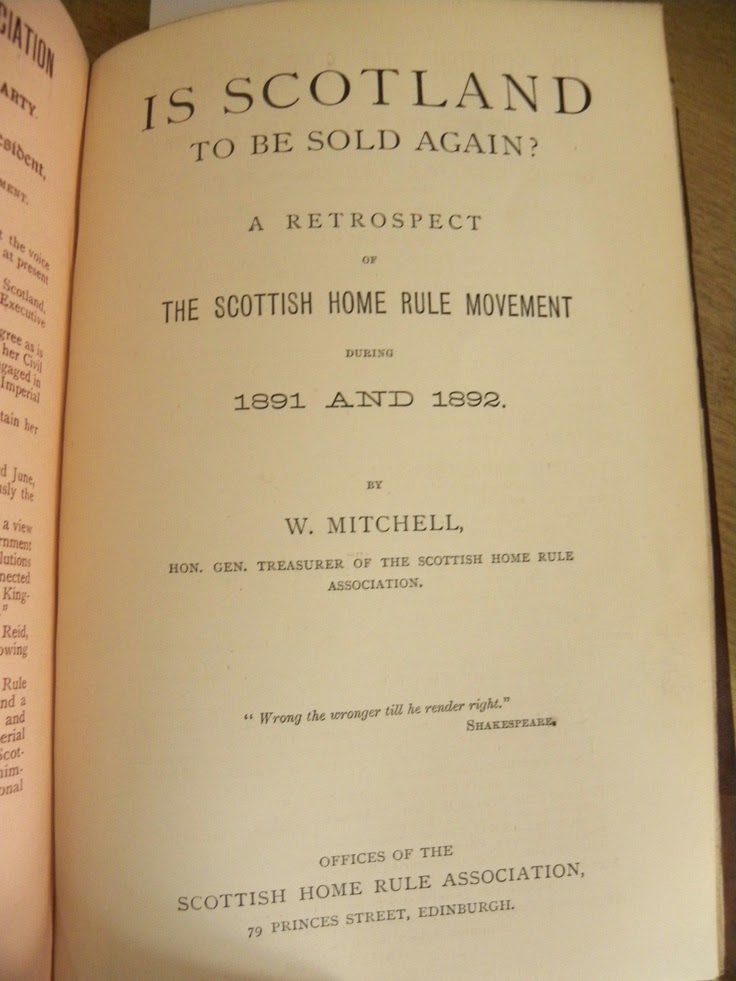 For a relatively small island, Great Britain ruled over a 3rd of the countries in the world over the past few hundred years, earning the saying 'the empire on which the sun never sets', due to the sun shining over one of its territories at any given time.
The British Empire started forming before the Act of the Union 1707, in the late 15th century, when Scotland and England were separate kingdoms. During the 16th - late 18th centuries, the exploration and take over of new lands in the Americas, Africa, Australasia and Asia grew, wars were fought, colonies were formed and trade routes were established. The empire was the largest in history.

In 1776, the 13 American colonies joined together to become the United States of America, and fought against the British, in what was to become known as the American War of Independence (1775-1783). Canada took control of their own matters in 1867 (although it wasn't until the Canada Act of 1982, when the last remaining ties to the UK Parliament were finally and permanently cut). Throughout the 20th century, a further 58 countries gained independence from the UK :

Of the above list, *43 joined the Common wealth states, with 16 of them having the monarch of the UK remaining as their head of state. The Gambia, Ireland and Zimbabwe are former members.

There are now no countries in the world ruled by the UK, they are all independent, although some smaller British Territories, such as The British Virgin Islands, Gibralta, Bermuda, etc, which rely upon the UK government for defence or foreign affairs.  That is, with the exception of the UK itself, made up of 4 countries, ruled by the elite (unelected, from Scotland) government and House of Lords in London.  Even the Isle of Man is independent from the UK (despite using the pound...but that is another post for another day)

The above information is purely based upon the UK governance and rule. Many many more countries have sought and gained their independence from other ruling nations too. 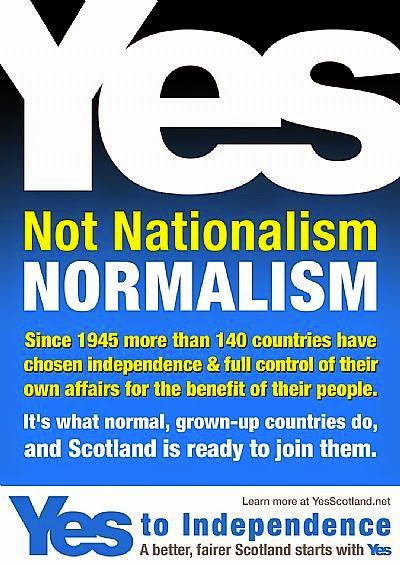 2014 is OUR time. Its Scotland's time to break free for home rule.