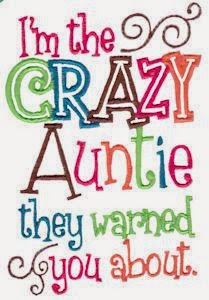 Met my gorgeous, as yet un-named nephew this afternoon. He is just perfect. Both he and his mummy are well, and Kiddo is delighted as he wanted a boy cousin.
So much love.
So broody!
Happy Days
xx 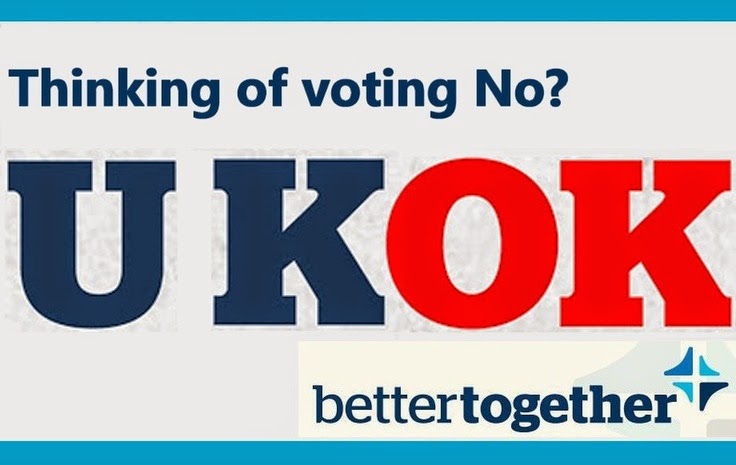 Ok? Is that good enough for you? Its not good enough for me. I want more. Not just for me, but for my family, and friends, for society, for everyone. Not just for now, but the future too.  No-one is any better than anyone else (the monarchy, elite upper class, celebrities, your boss's boss - anyone!), we all deserve to live the best life we can.  The 'best life' means something different to every individual. For me, it is not the materialistic 'more' that I want, its more the 'quality' of a better life, for everyone.

Whats good about the UK? Harry Potter. I enjoyed the Olympics - particularly the Opening Ceremony. The Eurovision Song Contest. Britpop in the 90's. The common currency throughout the island (unless you try and use a Clydesdale note in England). Everything can be solved with a cuppa. Trips to the seaside. Fish n chips. Tradition - eg the Sunday roast, Christmas and pantomimes. Our sense of humour and sense of irony. Some people will argue that the monarchy are good for the UK (I am not one of them, that's for another post another day) 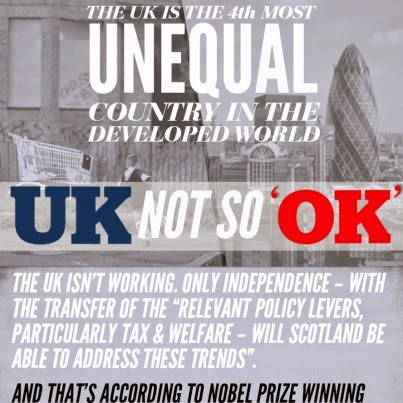 Whats not good about the UK - the Torys, UKIP/Tory coalition predicted in 2015 General Election (UKIP want to dissolve Scottish Parliament and Welsh Assembly), the inability to distinguish between Tory or Labour, stance on Europe, Trident, illegal wars, fracking, welfare reform, bedroom tax, selling off the NHS, state of education, Block Grant, food banks, inequality, tax breaks for the rich, expenses scandal, outwith the UK, the term British is synonymous with London, austerity, retirement/pension provision, housing bubbles, housing crisis, levels of poverty (at its worst level for more than 30 years), government firmly in the pocket of big business, the class structure, need I go on?

It has been claimed that people are voting No for the status quo. Except, the Status Quo does not exist! A No vote will lead to continued austerity,  more cuts (reportedly 70% more cuts), changes to the Barnett Formula meaning less money to Scotland from Westminster in the form of the block grant(think of it as pocket money) to invest in Scotland as we see fit, Trident remains based in the Clyde with an obscene amount of money being spent on upgrading it. Plus, we will be telling Westminster that we are happy not to be an equal neighbour but rather, ruled by our overbearing seemingly superior neighbour who thinks it knows best - aye, best for itself! 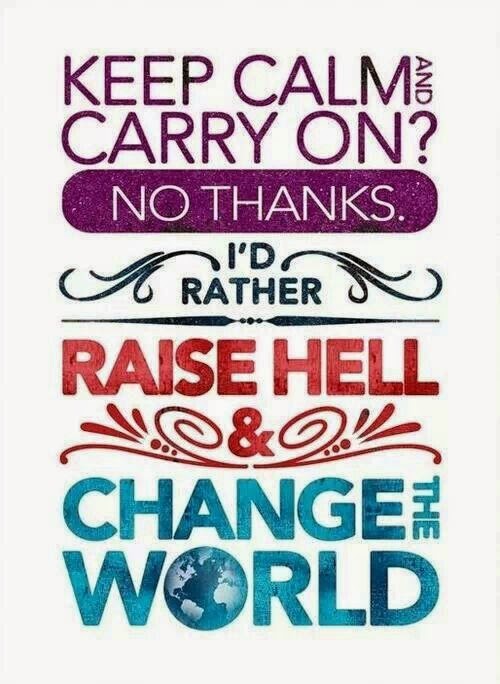