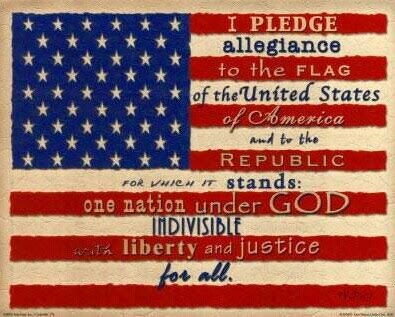 A day celebrating independence and freedom from the oppressive government of the Kingdom of Great Britain, now UK, and birth of American democracy from 4th July 1776.  Its a huge deal in the States, a national holiday with fireworks, parties, baseball games, parades, family reunions and get togethers.
There are so many inspirational quotes, bumper sticker slogans and pictures relating to 4th July, such as :

We hold these truths to be self evident, that all men are created equal, that they are endowed by their Creator with certain unalienable Rights, that are among these Life, Liberty and the pursuit of Happiness. The Declaration of Independence

The United States is the only country with a known birthday. James G Blaine

Let every nation know, whether it wishes us well or ill, that we shall pay any price, bear any burden, meet any hardship, support any friend, oppose any foe, to ensure the survival and the success of liberty. John F Kennedy

One flag, one land, one heart, one hand, one nation ever more.

In the truest sense, freedom cannot be bestowed; it must be achieved. Franklin D Roosevelt

America was built on courage, on imagination and an unbeatable determination to do the job at hand.  Harry S Truman

Liberty & justice for all.

Home of the free because of the brave

If freedom of speech is taken away, then dumb and silent we may be led, like sheep to the slaughter. George Washington 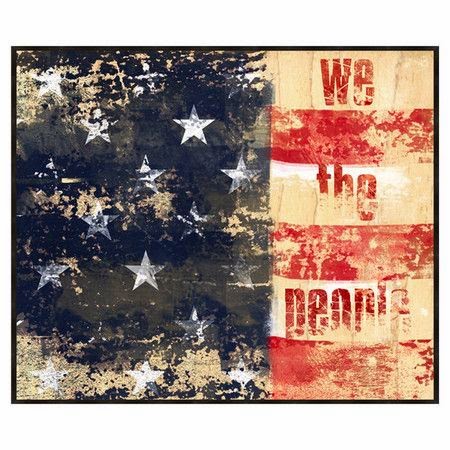 I would like to wish my friends in the USA a very happy Independence Day.  I extend this wish to both Barack Obama and Hilary Clinton, and ask them to think what their independent country means to them and why they would want to discourage another country from seeking their own independence? Unless they think independence was a mistake and want to return to once again be governed by the UK?? 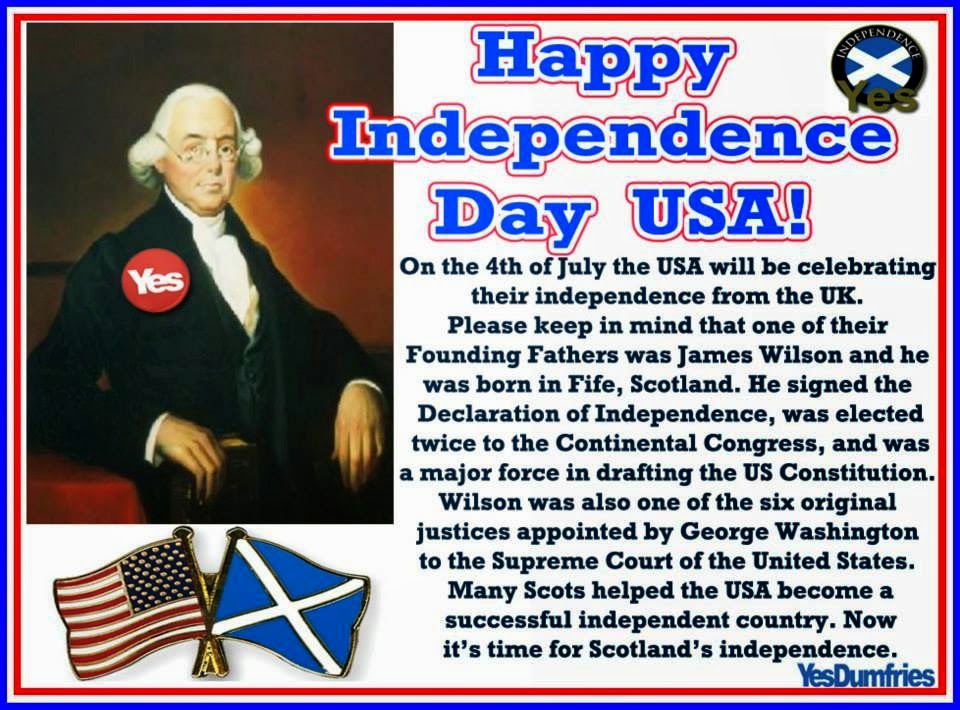 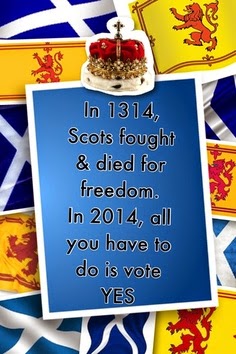