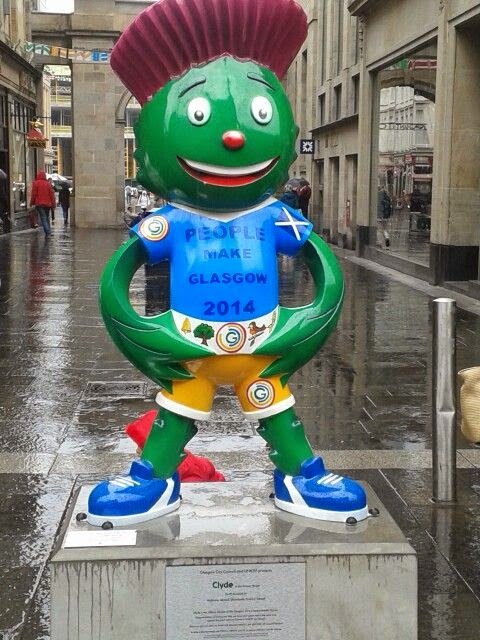 
Is it prophetic that in the last Commonwealth Games prior to our independence referendum, is being held in Scotland?  We are competing against all Commonwealth countries who were once ruled by Westminster , and all of whom are now shackle free.  Lets hope that the 2018 Commonwealth Games sees Scotland as an independent country too.

Good Luck in the Games Scotland.

Am settled down now to watch the opening ceremony, c'moan Scotland!