Be a Nation, by Macanta.

Its lyrics, the tune, everything

I defy anyone to listen to this and still vote NO

Most people have made their minds up, either way, but there still remains some, for whom this decision is proving a challenge and they are scared of making the wrong one.

Regardless of voting intentions, the effect of the forthcoming referendum has had on this 'too wee, too poor, too stupid nation', has been 'astonishing'.  Astonishing in a wonderful sense.
It can be felt in the air.  It can be seen in the streets - car stickers, window posters, YES Saltires, badges and pins on jackets and bags, wristband, pens, bairns with balloons.  It can be heard everywhere. The feeling of excited butterflies I get in my stomach when I see another house showing their support for the country.
It has given people, everyday people not just politicians, a voice - regardless of political leanings - a voice to express how they feel about the present and the future of this island. It has brought up the past, way back to the birth of the union, up to and including the history within my lifetime.  It has opened our eyes and educated on us ( or at least, those who have sought to find out) on so many factors and issues that have been hidden from public concern, and how those tactics are still being employed today. It has shown us how we (Scotland) are regarded in the eyes of our governments, both in Holyrood and Westminster.  It has shown the unity and division amongst and between the different parties. It has brought about discussions and debates between friends, families, co-workers; it had caused people to be censored in their opinions (I refer exclusively to myself here, having been censored and told under no uncertain terms to discuss the indy ref TWICE in the space of 9 days - 1st being a family wedding and 2nd being a family anniversary lunch - this I won't miss after the 18th!). It has exposed lies, deceit, point scoring.  It has shown immense media bias.  It has united like-minded strangers and friendships have been made and networks formed.  It has spawned a new generation of politically aware and interested citizens, who will no longer sit back and take what they have been given.  It has birthed so many different, vibrant, creative, inspiring grassroots groups. It has engaged a nation like never before.

I have no intention of letting this once-in-a-lifetime opportunity pass us by, and will be *shock* voting YES on the day. In the mean time, for the next 17 days, I will be living and breathing this Indyref; it is part of me now, and  I make no apology for that. 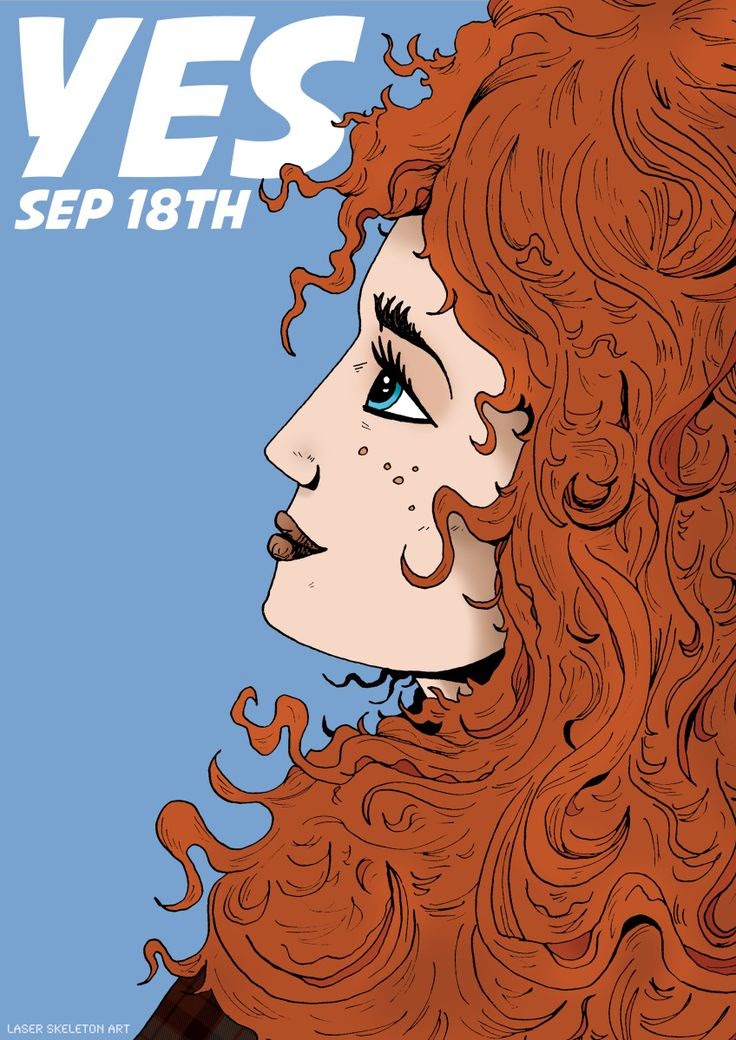 (From www.bellacaledonia.org.uk / by laser skeleton art)