4 year olds are people too

When does "cheek" become "opinionated"?
Why are adults allowed to be in a bad mood or have a shit day, but children aren't?
Why are 4 year old's not allowed to show emotion, or worse still, express their emotion if it is not one of joy?
Why is letting them have their intense moment, then chatting about it after they calm down seen as permissive parenting, yet leaving them all alone with these big emotions either on the naughty step or behind a closed door viewed to be suitable punishment?
Why are strong willed children viewed negatively and as brats or wee devils, yet the same traits in adults are viewed as assertive, strong and in a positive manner?
Why are children forced to apologise and learn to give false platitudes, rather than learn empathy and sincerity?
What is so wrong with being genuine, authentic, overwhelmed at times with big emotions and being allowed to express them (safely) the only way you know how, until you are  mature enough to understand whats going on and have learned how to deal with situations in a more confident manner?
When someone is spoken to in a derogatory fashion/shouted or given 'a row' at work, why do they always say they were "spoken to as if I was a child"? Are children not people too? Do they not deserve to be spoken to with respect?
At what age does society stop talking to children 'like children' and start talking to them as people?

Kiddo is a very strong willed little boy; his stubborn streak is truly something to behold.  He will not be told what to do, unless he has an explanation as to why (even if he knows and understands, he will do it in his own time - which at times can be infuriating and others its no big issue).  Compliance to do as he is told "because I said so" just does not fly. He views all people as equals, there is no hierarchy in which he is lesser than you because 'you' are an adult. If you suggest something or say something he knows to be incorrect, he will call you on it and correct your information. My kid knows his own mind. And isn't afraid to share a piece of it with you! 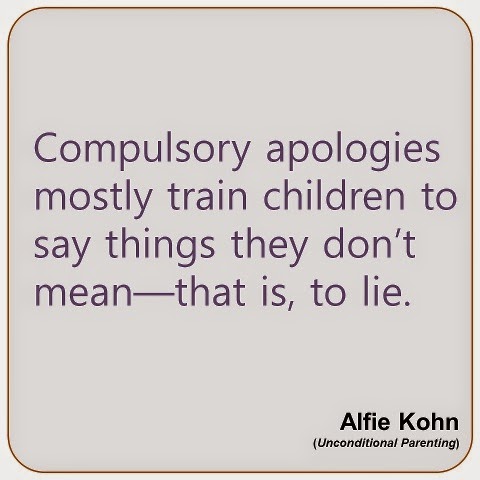 His latest idea was instead of hitting, he would turn around and wiggle his bottom.On Wednesday afternoon at one of our home-ed meets, this was exactly what I saw when I looked over to where the kids were playing : there was Kiddo shaking his bottom at his friends who were dissolving into giggles. It was hilarious! And it worked!

Now, I know that my son is no angel but by the same token, I don't believe angelic children exist.  There are always 2 sides to every story, and it pays to hear them.  This is something the woman in soft play may want to consider the next time she and her friend come stomping over to my table with 3 kids in tow complaining about Kiddo. Yes, I apologised that her daughter got hit by the chalk and then I promptly ignored the intimidation party as I had a crying 4 year old on my lap whom I was comforting and calming so that he was actually able to say what happened.  She strutted off outraged that my sobbing child was not made to apologise. We all get upset when our kids are wronged, but get some perspective, and remember it's never black and white.


This is a topic very close to my heart this week as we have just come out of a particularly tough week.  I try to keep calm (not very good at it, especially if tired) but I am a yeller. It is instinctive. I shout. Kiddo shouts - the apple really did not fall far from this particular tree. We have had a busy week with plenty going on and places to go.  This more often than not leads to melt down situations more readily than when we spread activities out over a longer period. Sometimes I will insist that he goes to places when, for what ever reason, he would rather not - it more often than not works in my favour as he has a blast once he's there, but sometimes I should listen to him when he resists.  Other times, I will follow his lead and not insist as it is not important - these are usually, but not always, the days that end up 3 hours later with, "I'm ready to go to...now" but it's too late. In these situations, yes, he is initially upset or unhappy but has learned a lesson in decision making. 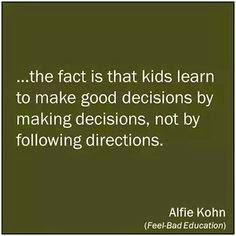 Regularly I wish I could do-over certain scenarios from the day, whether it was because I didn't bite my tongue, or wished I hadn't shouted, or had a better comeback for another person's appraisal of Kiddo's behaviour, etc etc, but like everyone reading this, I am human. Not perfect. Not striving to be. Just trying to do the best I can raising my strong willed boy through the complexities of emotions and expectations to become a confident, emotionally stable, empathetic and kind man.  If that means parenting in a style swimming upstream against the majority, well, tough! Parenting respectfully does not mean parenting permissively. It means that we are honest and true with ourselves and each other - when I make a mistake ( which I do, regularly, for instance I caught myself the other day trying the clean up a spillage, Kiddo was dancing around my feet and was promptly told "get oot ma road!". Hardly respectful, I wouldn't speak like that to another adult, so why is Kiddo any different?) I will apologise to Kiddo. He knows that I am just a person like him, and we are allowed to make mistakes.  The thing is to learn from them.  And at 4 years, nearly 5 years old, he will make plenty mistake figuring it all out. Show me an adult, who on a bad day is not grumpy, snapped at a work colleague, yelled at the kids to hurry up, felt frustrated and just want to punch the next person that annoys them? Adults can go to the gym to work off the negative emotions, they can have a glass of wine, smoke a cigarette, vent to a friend, get angry and speak only in swear words (I can recommend that one), but a child in our society is not allowed to  be anything other than "good". 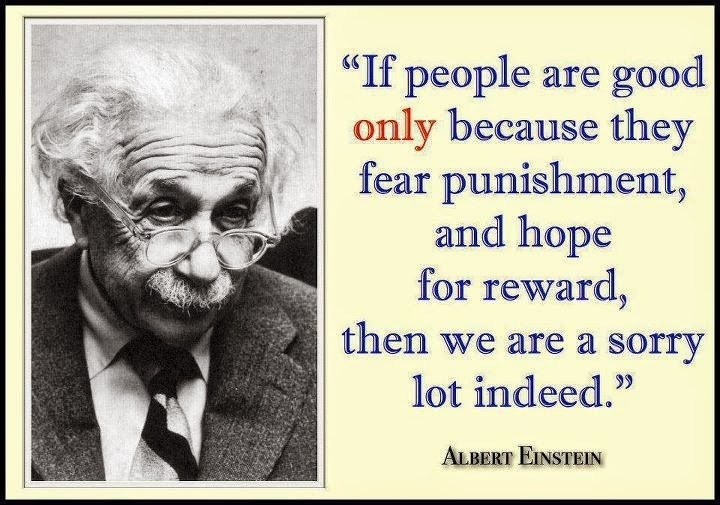 Your comments are welcome x