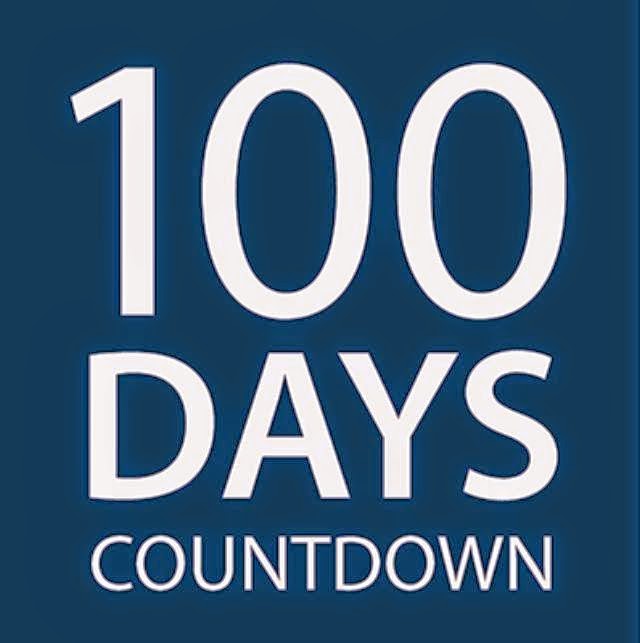 No. No, I am not going to run another 100 day count down to the vote.  The General Election already has me far too riled to start a daily ranting of everything that is wrong with the Conservatives, Labour (effectively Red Tories), Lib Dems (Tories diluted), UKIP (financed by the Tories and filling up with defecting Tories) and that is just the parties, nevermind the bias in the media (BBC run by the Tories).  I will probably post something(s) of a political nature in the run up, but not a daily digest.  I'll keep that for Twitterverse.
Looking back over my last 100days series, it pains me to see what was foretold coming to fruition. You know, fracking, TTIP, NHS, pensions, oil, war on terror, Trident, the currency fandango, the House of Lords reform, welfare (although I never finished that post), media bias, etc etc.
The political landscape has changed since the last General Election, and even more so since the Indy Ref.  Nothing is certain.  I just hope that we don't bugger it up this time - get the self serving, parasitic *insert your own expletive here*s out of Westminster.  Its time for change.  Proper change.  Time for the revolution. Time for another coalition, but how about a new coalition : SNP/Green/Plaid Cymru? Now that would be a government! 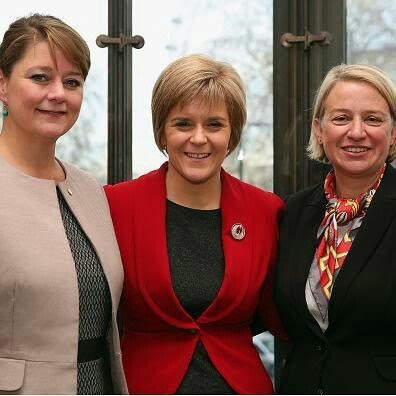