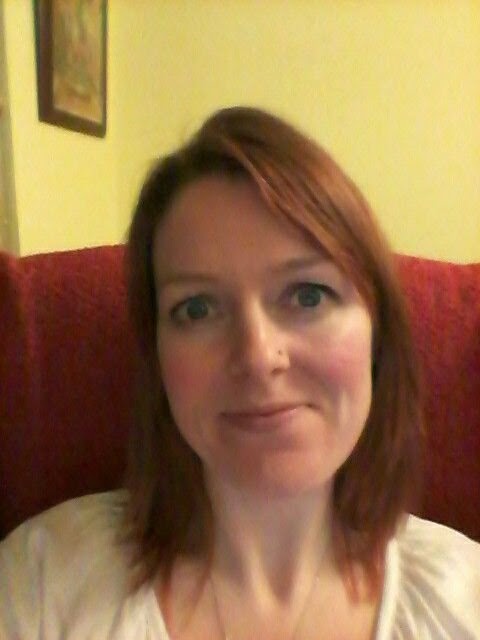 I know, I know. There are many important things happening (or not happening but should be) around the world and in this country. But...
My hair is causing me much annoyance!
Part of the trouble is finding a hairdresser that delivers exactly what I want.  I don't think its asking too much for a hairdresser to know who I am talking about when I say I like "such and such's hair" or to be able to cut layers that don't look like the ends have been trimmed using a set square and spirit level.  My style is very much a messy look. I love disheveled and tousled (despite most of the pics below suggesting otherwise...)
Presently, I am the stage of making like Debbie Harry and cutting my own (not worrying about the back since can't see it anyway; her hair always looked fab despite never having been to a hairdresser).

Over the years I have had most styles: 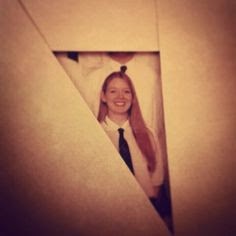 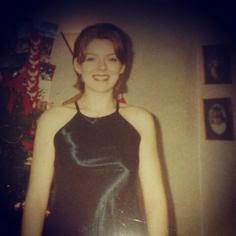 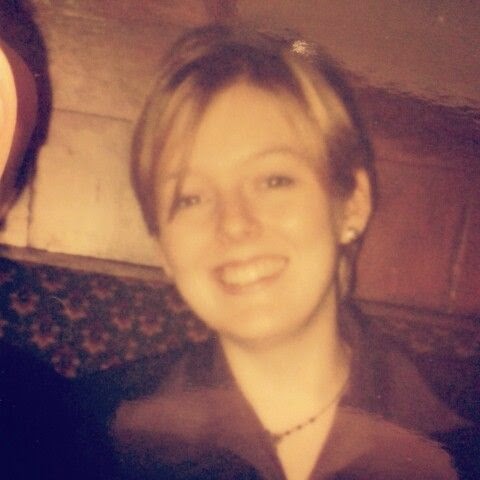 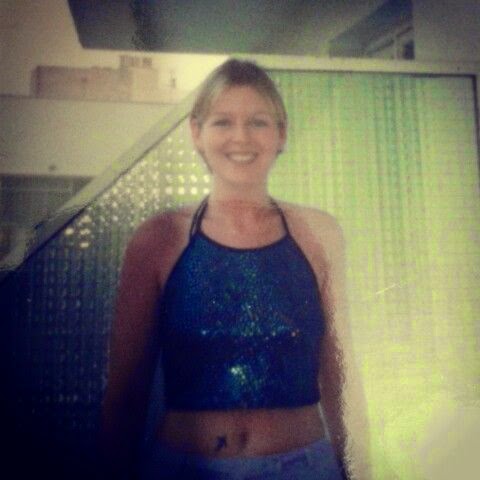 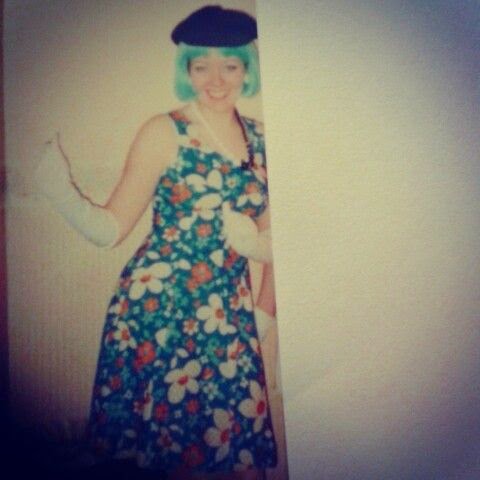 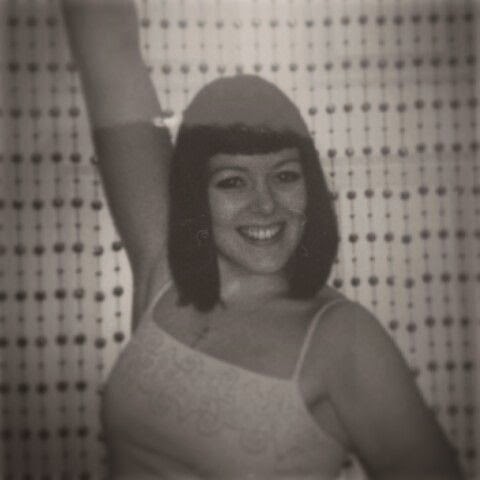 
long down to my waist, to short pixie cut, shoulder length choppy/shaggy bob, chin length sharp bob, red, brown, blonde (red and blonde 'Ginger Spice style' stripes too, but it was 1996 and we will just forget about that), long fringe, short fringe, side sweeping fringe, no fringe.  When my hair is long I get bored and want it chopped. Once chopped I start growing it again. 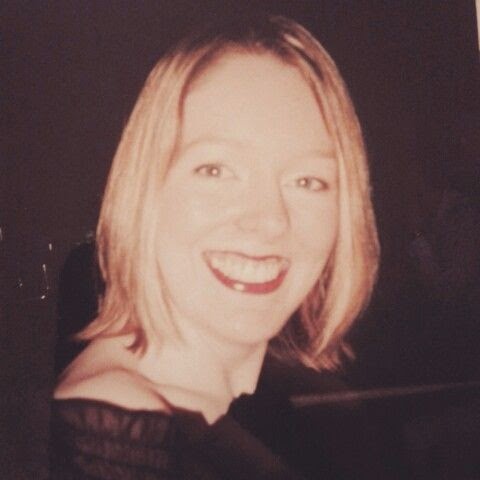 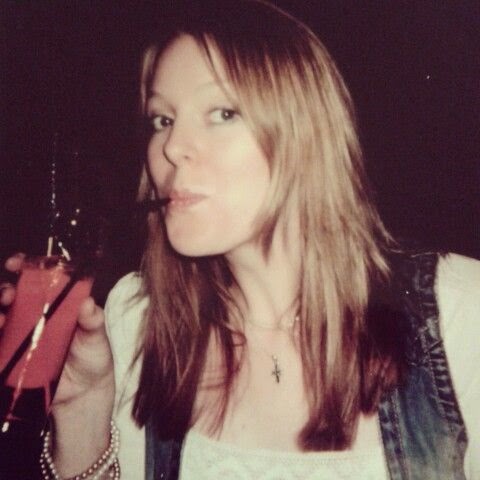 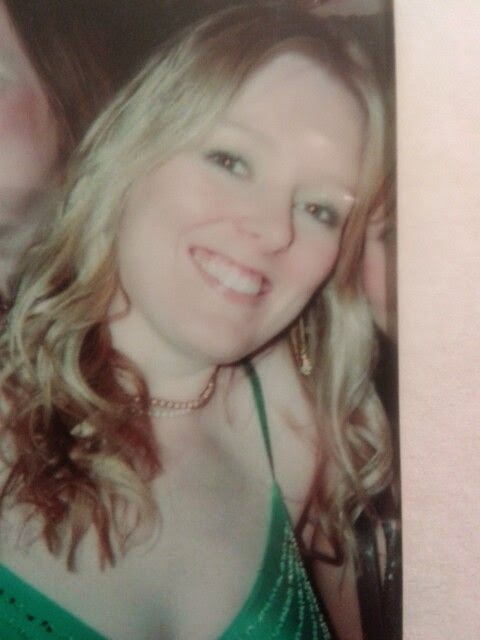 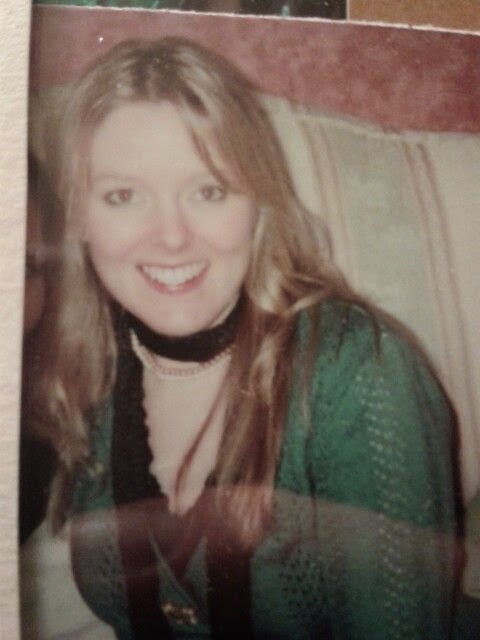 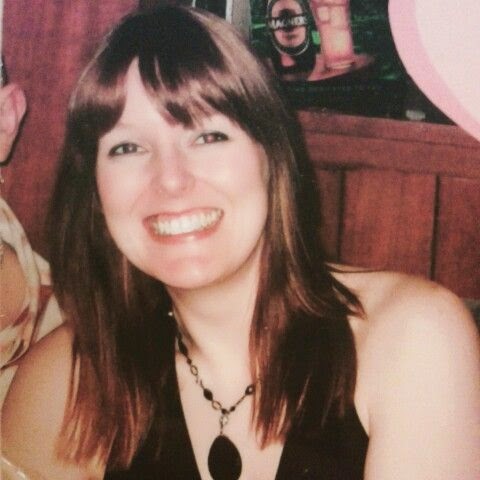 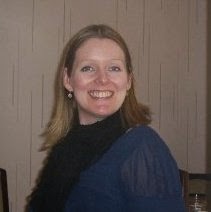 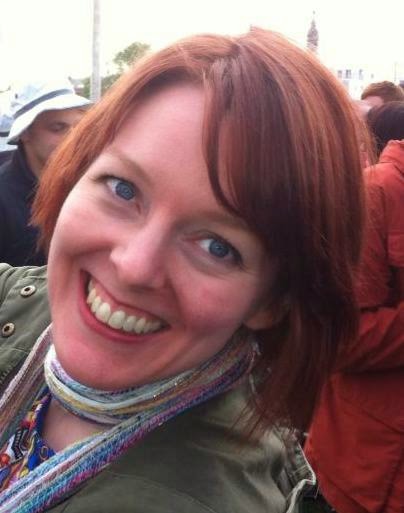 Still 2013 (The Stone Roses gig in Glasgow). Really didn't like this cut as a whole, but like the razored ends and that the length was uneven.

Currently it is red (kinda faded and washed out so now its sort of coppery/pinky/looks highlighted in parts and flecked with grey at the needing touched-up roots - last coloured just before Christmas) shoulder length and layered with a couple of longer sections at the sides that fall lower than rest of hair, with a side fringe.  I'm bored with it and the layers have not been cut to my satisfaction - should by choppy not straight, they should not be visible at the ends.
I've been various shades of red over the past 4 years, but in the mood for a change and thinking about a rich brown. My mum and sister have always preferred me as a blonde, but I prefer the darker colours.  Its always been fine and naturally poker straight (I detest straighteners, woe betide any hairdresser to tries to straighten my hair!).  Sadly, post-baby my hair is also much thinner than it was previously (damn!) so now looks straggely when it gets too long.

So what to do? Naturally, I have a Pinterest board of hair dos - doesn't everyone?? (What do you mean, "no"?)
Favourite styles at the moment are : 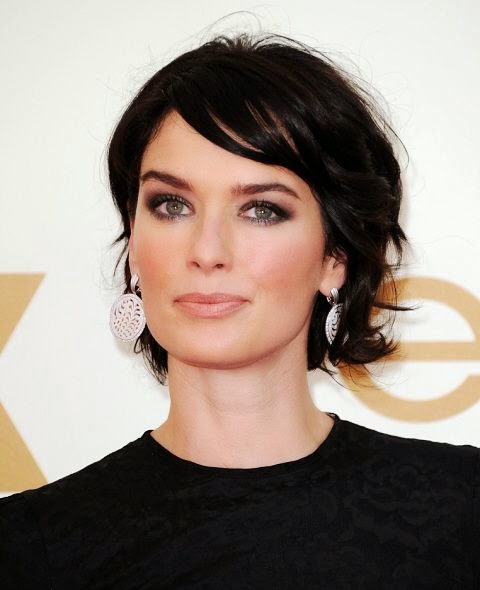 Now this - this I think I could rock!

Just need to find myself a hairdresser who 1. listens to what I want done, 2. has the skill to cut it accordingly and 3. doesn't cost me a months wage and 4. Actually delivers the desired result.

Not asking much.
Then, yes then I will get back to writing about less frivolous matters..maybe..